The conference and the workshops will take place at the University of Deusto. When arriving into the main building ask for the Ceremonial Hall Cloister ( - spanish - "Claustro Paraninfo")
Address: Avenida de las universidades, 24 48007 Bilbao (Spain) - Google Maps -. See the main entries in the picture below.

Nowadays, Bilbao is the centre of a metropolitan area with more than one million inhabitants, a city traditionally open to Europe. Bilbao is a city with plenty of charisma and personality; traditional and avantgarde at the same time. From the narrow streets of the Casco Viejo [Old Town] to the Gran Vía and the New Bilbao, there is a whole world of history and legends that have turned the small port on the banks of the river into a world benchmark. A friendly space for those who are interested in innovation, architecture, art, technology, design, leisure, gastronomy and culture. 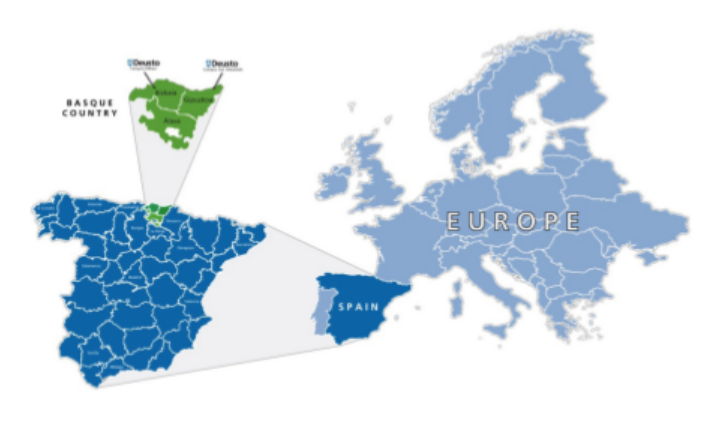 Bilbao is a tourist centre and convention city, and thus offers a large variety of hotel suitable for any budget, either within easy walking distance of the conference site or easily reachable with a short bus or tram ride.
In the following map you will find a list and location of diverse hotels close to the conference venue (zoom in and click on the map to dispaly the information of each hotel).

On the afternoon of Thursday 24th of October, we will go to Aspaldiko restaurant, where history and culture mix with gastronomy. Please, gently find the address in the above map. The dinner will start at 8 p.m. sharp. 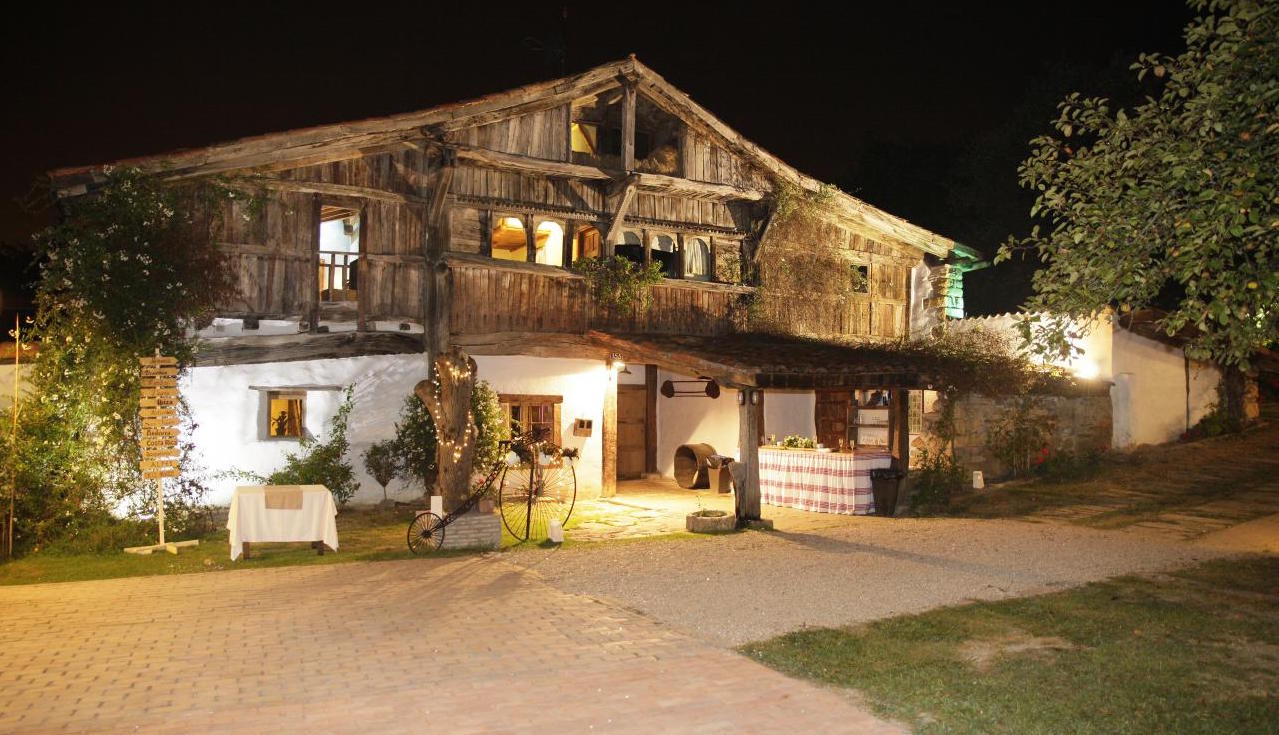